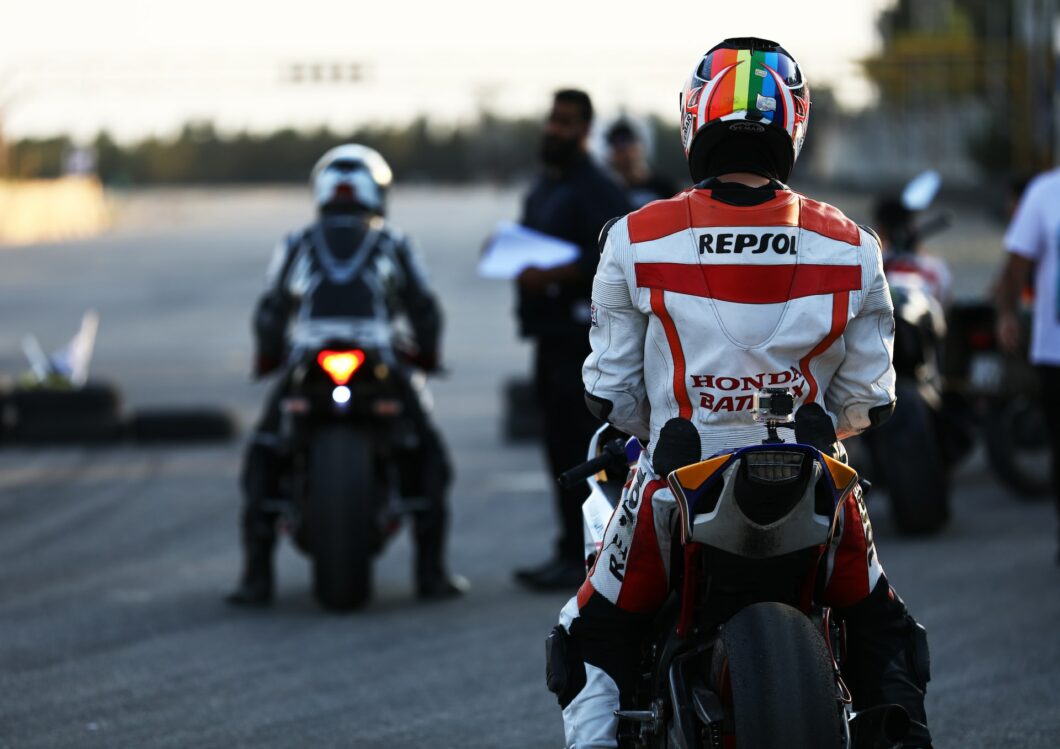 For the first time in three years, Marc Marquez is back in pole position. A victory for morale, but the Honda star rules out the victory in the race.

Marc Marquez has once again worked his magic in the rain at Motegi. The MotoGP superstar made an impressive return to action after a long period of suffering with several operations and took his first pole position since 2019 in qualifying in Japan. The Spaniard had also claimed his last pole at Honda’s home race. Cool, the athlete showed his best side again, make live bet on 22bet.co.ke/live

The six-time MotoGP champion stressed how important Saturday’s success is for HRC: “I am very happy to be back on the pole. It’s only a pole position in the wet, but in the situation the team and Honda are in right now, it’s wonderful news. We need these little achievements and motivational boosts to get some fresh air in the garage.”

The returnee also looked further ahead, “This is an important boost, especially for 2023 and maybe not so much for now. If you’re in a difficult situation for a week or a month, then it’s still bearable. But if it goes on for months, then it can really drag you down.” For the other Honda riders, however, the crisis continued in the Japanese rain: None of them made it into the top ten.

But why is this effect stronger in the wet than in the dry? The Spaniard had a simple answer: “The effort of my muscles to keep my arms in position is less. In the dry it’s more difficult, I can’t always attack there. On a wet track, I feel the weaknesses of the bike less strongly.” 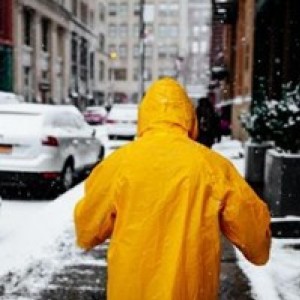